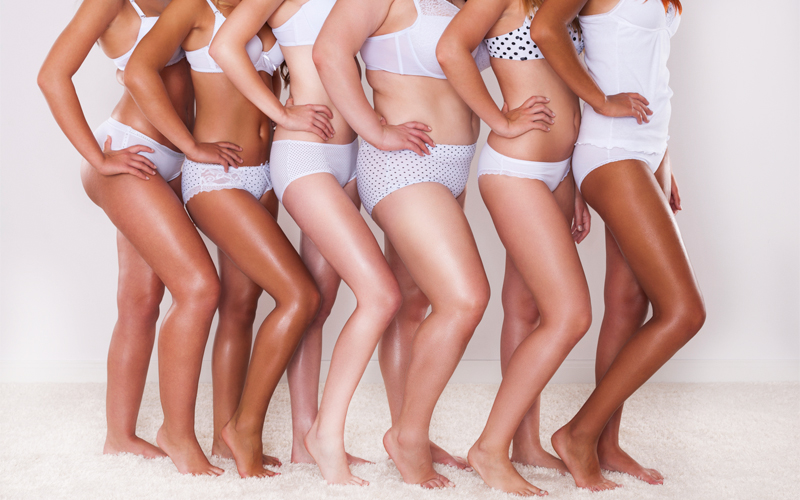 Wow, social media is definitely one of the greatest (if not the greatest) technological advancements of the 21st century. We’ve been through several models of media freedom in the past few centuries -the liberal model, corporate model, new left model and the net model of media freedom. As much as social media has helped us, as global citizens, to advance in the most progressive manner possible, it has also given room for people to express some of the most negative and disappointing opinions that don’t have much logical reasoning behind them. From constantly having to put up with racism, to xenophobia, to sexism and classism, one of the most horrible topics on social media today is definitely body shaming.

I’m going to speak from a personal point of view before going in to a more general view regarding this topic as it’s something that is actually very personal to me. I’ve never been obese, I’ve never been TOO overweight, but last year I went through what was probably my worst experience with my body. Due to depression, I started comfort eating and I hadn’t realized how much I was eating. I was putting on weight and telling myself that it was nothing, that I would lose it. Before I knew it, my clothes were starting to get too tight (and I’m a size 10), I couldn’t wear crop tops any more because my stomach was no longer flat, I was being praised for a bigger butt and bigger boobs, but I felt horrible. I started wearing oversized clothes to hide my body and I stopped going out as much. I had stretch marks on my arms and my hips and I genuinely didn’t understand what was happening to me. Was it depression? Was it laziness? I really didn’t know.

I generally have quite a healthy diet at all times, simply because I love healthy food. But I found myself loading up on carbs, going back to the fridge at ridiculous hours of the night, drinking a lot of alcohol and I was far from healthy. I was going down a deep, dark and lonely road until one of the scariest things happened to me. I started getting these awful pains in my breasts and I ignored it at first thinking it was just hormones but it wasn’t going away. I went to the doctors to get examined and my doctor said he found a lump in my left breast. I was so scared, I thought I had cancer. I was panicking, I went through sleepless nights until I was sent for another check and I was told “You’ve put on weight rapidly which often causes pains like this”. I asked about the lump and my doctor checked again and said “I can’t feel a lump anymore”. That’s when I realized that I was losing myself and I had to pick myself up.

I went on a no-carbs diet for two months and I lost 14kg! I felt great! Some people told me that I was looking too small for my frame but I knew what I had been through and I felt much healthier. I continued to maintain a healthy diet and today, I’m back to normal. It wasn’t easy – there were times I’d hide away and cry, but I knew that I had to do it for myself. I remember putting a crop top on in December and feeling so good with myself – I looked at my arms and the stretch marks were gone! I looked at my hips and the stretch marks were fading! For months I’d been on social media looking at people making horrible comments and body shaming and it really didn’t help me. I had to take a break from social media because it kept on bringing me down.

Till today, I see some of the worst posts on social media. Even our women are shaming our women:

You honestly never know what another person is going through and although you may have your body preferences, you have no right to shame another person. We are all built differently, we all have our individual problems and it makes me sick when I see young men in particular shaming young women for their size. Some people are happy at their size until they are knocked so badly that they stop loving themselves. Body shaming really and truly is the bane of my existence. There is no such thing as the perfect body and we have to stop bringing people down. Your tweet that may get hundreds of re-tweets is another persons acceptance of themselves. Your opinion that may have a lot of people laughing, has another person crying and starting to starve themselves. We all have to be extremely careful about what we say on social media – the world is watching and the world is also feeling.