This year, the amazing Alexa JC created a group chat called “Winning Women” which has so far served as a hub for several women such as myself and Gabrielle to come together and discuss absolutely WHATEVER! That’s where I met Gabrielle and she certainly has a bright future ahead of her. So here’s the next episode of #TheFutureIsFemale. 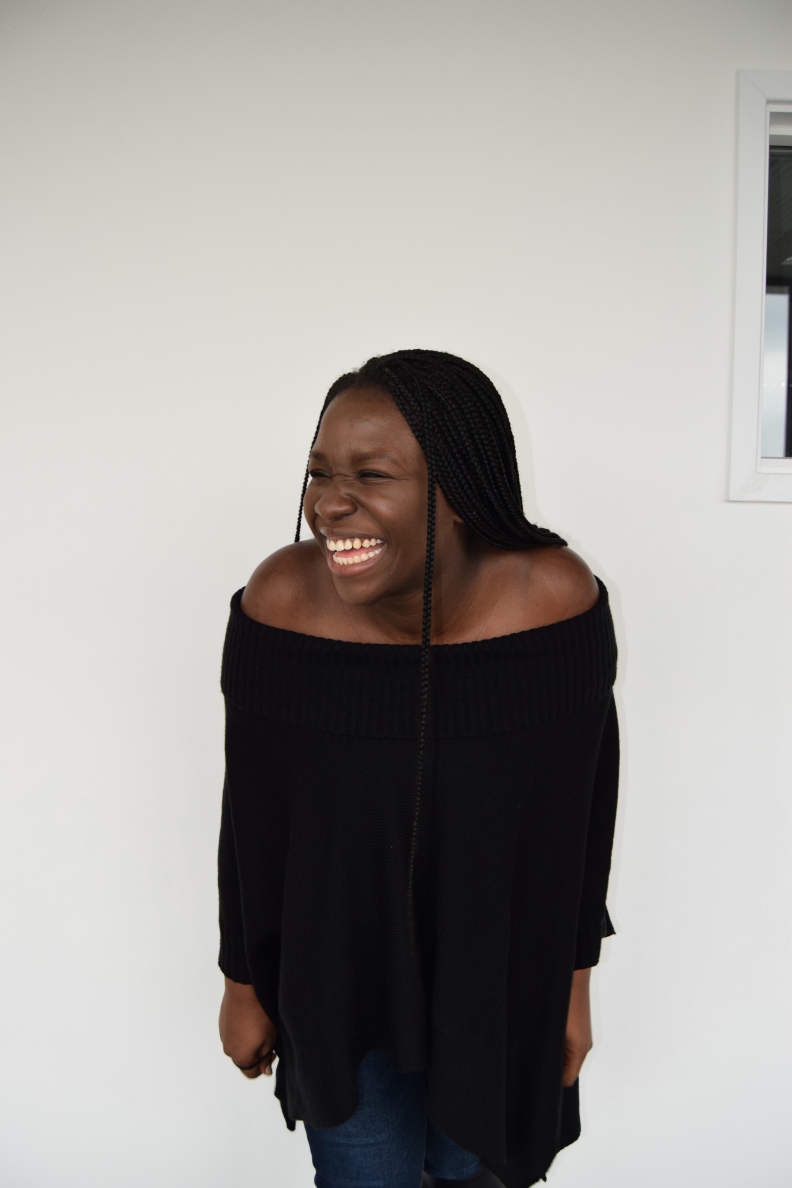 (LJS) Hey Gabrielle! I’m happy you’re taking part in this! How are you?

(LJS) I’m great thanks! What does being a 21st century woman mean to you?

(GI) Being a twenty first century woman is being the type of woman that transcends time, trends and expectations. A woman holds on to her values but respects the various views of others, someone who understands that living to your full potential can mean various things to different people and does not judge others for taking what we have deemed as the ‘stereotypical’ path for women. A 21st century woman is strong, independent but knows that at some point in life help is needed. She can be vulnerable without losing her inner strength – and she strives for equity for both sexes.

(LJS) I love that – “the type of woman that transcends time, trends and expectations”. What barriers have you faced as a woman today?

(GI) I think the biggest barrier for me was growing up and being viewed as being more ‘masculine’. It was really hard on my self-esteem and quite frustrating. I hate the fact that women (and men) are judged for excelling in activities that society has categoriZed as belonging to the other gender. Who made this unspoken rule that as a girl i couldn’t have a muscular body? Or a deeper voice than other girls? Who created this ‘blue for boys’ and ‘pink for girls’ ideology that deprives people from following and achieving their dreams? That was my biggest problem – it was that I was at first underestimated because I was female, and then when I surpassed all expectations it became a problem – as though I couldn’t be a girl and do so well at ‘boy’s’ activities. 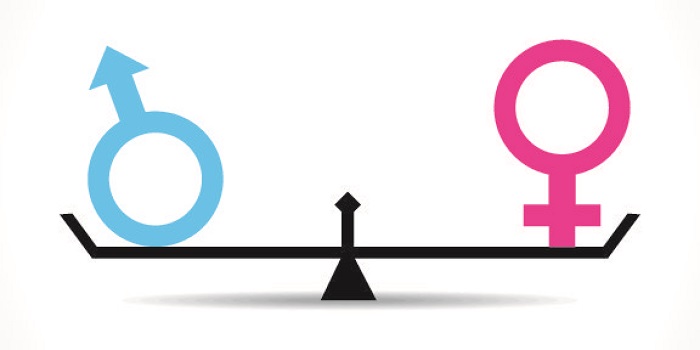 (LJS) I completely agree. Especially at a young age, being judged is the greatest knock to ones self esteem. Do you recognize yourself as a feminist? If so, what type of feminist are you?

(GI) If a feminist is someone who believes that men and women are intellectually and socially equals, someone who is willing to stand up against the oppression of women by anybody (men or women), then yes, I am a feminist. If being a feminist means that I believe men are scum, or that female societal issues are more important than male societal issues; which by default undermines the mental, physical, verbal and emotional abuse/maltreatment of men, then no I’m not a feminist. If being feminist means that I refuse to acknowledge certain important biological differences between men and women then I an not a feminist. Feminism is a beautiful and vital societal movement that supports both sexes by saying that we are equivalents. I identify as a feminist because I believe that men and women are equal – we are different, but equal all the same.

(GI) The first time I went to play for a team and the coach told me I couldn’t join because there was no girls team. I didn’t understand why – when I was much younger – the fact that I was a girl meant I couldn’t play with boys. Then as began to explore more sports I realized that it was rampant – sometimes there were no girl’s teams because the assumption was made that girls just wouldn’t want to play. Furthermore boy’s teams got far more recognition, from the school and the students. Worst of all certain girls were treated differently and even negatively for playing some sports instead of being celebrated like the boys were.

(LJS) I remember playing girls football for the girls first team at my boarding school and the way we were looked at and sometimes also mocked during matches was not the greatest experience. We were expected to play netball, hockey and rounders. Don’t get me wrong I love netball, its probably my favorite sport, but that expectation was SO off putting. When you’re faced with barriers because of your gender, how do you overcome them?

(GI) I can honestly relate. When it comes to doing things I love, I keep going. I choose to block out the negativity I receive from other people and I do what I enjoy. When it was sports I played to the best of my ability; I sweated hard, I pushed to get better and better – and I didn’t care about my physicality because I chose to be happy with who I was. Even though it can be very difficult at times it is worth it at the end of the day; because I am happy, and proud of my achievements especially when people thought I couldn’t achieve them.

(LJS) I love that. What is your greatest achievement so far?

(GI) My greatest achievement so far, was when I turned 17 and I came to 3 main conclusions about myself. The first was that God made me this way for a reason, and if He put it there then there’s nothing wrong with it. The second was that the behavior I displayed, the things I took interest in didn’t make me any less or any more of a woman than someone who only wore pink and did their nails every week. The third was that God and I are the only people who get to define who I am – nobody has the right to tell me who I was, who I am and who I will be. My abilities are not determined by my gender, my size, my skin color or my mistakes – they are determined by what I know I can do, and how far I’m willing to push myself.

(LJS) Now thats some self understanding and self love! I’m proud of you. What does “The Future Is Female” mean to you?

(GI) The ‘Future is Female’ to me, means that people are realizing the fact that women have always played a major role in shaping our world. Women have always been able to and have always been achieving above and beyond – against inconceivable odds. To me the future has always rested in the success, and happiness of women. ‘Happy wife, happy life’ is more than just a saying – when women strive and succeed freely and openly, without fear of judgement or stigmatization the world succeeds; there have been multiple hidden figures that have helped shape the course of history, but have never been mentioned. The future has always been female – the world is just ready to say it out loud now.

Gabrielle Isa is 17 years old and currently studying for her International Baccalaureate. Her hobbies include reading, swimming, playing volleyball, singing and playing the guitar. She aspires to become a musician, writing songs and enacting change through art.

Global journalist and media personality, changing the narrative one conversation at a time. View all posts by lailajohnsonsalami