I often ask, what does being a 21st century woman mean to you? How is life different for women today compared to 100 years ago? Why do we still face barriers in the 21st century? Why does oppression still exist? Why do we still have to have these conversations? The truth of the matter lies in intersectionality.

For years we have focused on advocacy towards what we feel affects us most – whether its gender, disabilities, race, religion or class. However, very few global citizens focused on focusing on all rather than just one or two as an effective way to eradicate oppression. In the late twentieth century, Kimberlé Crenshaw developed the notion of intersectionality through International Relations and it seems to be working for us better than any other system or movement that exists today.

Jade (hopefully my future sister in law haha!) is a blogger dedicated to living within her passion. She has a lot to say in terms of 21st century women so we discussed the topic alongside my latest series on the blog, #TheFutureIsFemale!

“To me being a 21st Century woman means being lucky enough to experience the freedom of modernity. Where we are right now we have the ability to create, to be heard and to make change. You don’t have to be a big somebody to be heard anymore, If you can only think you can change the world.” – Jade Kebbie

(LJS) I agree with you. I believe that being a 21st century woman means being able to be you. To keep your head up and unapologetically aim for success, finally saying “enough is enough” to the patriarchy, misogyny, misogynoir, rape culture and several other heinous, oppressive matters.

(JK) Exactly Laila! We’ve come a long way but there are still so many challenges. In terms of what I have personally experienced of course there’s the constant sexualization. The struggle to own and be in charge of your sexual identity as a woman can be difficult. Then of course there are still cultural conservative values that are imposed on me simply as a birthright. 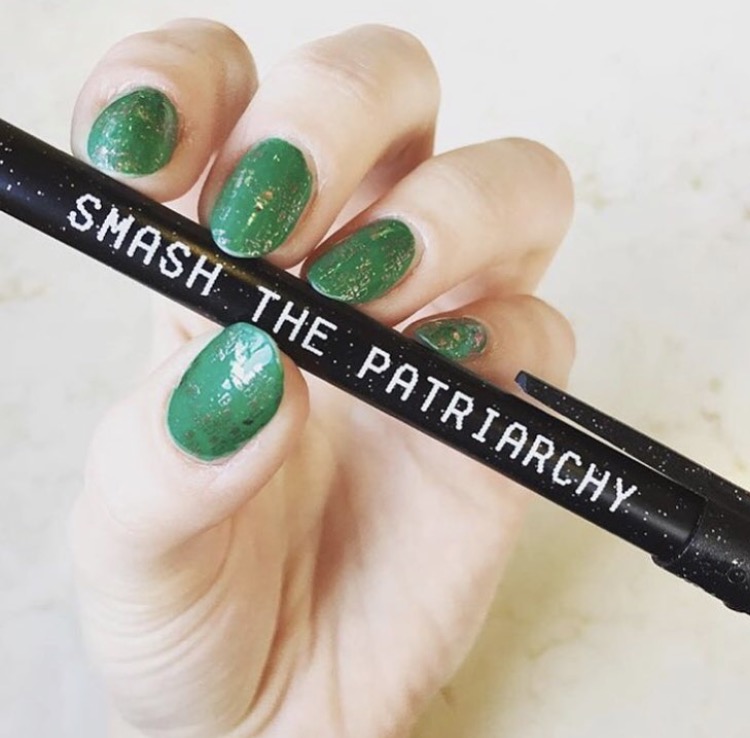 (LJS) The constant sexualization actually sickens me. There are a couple times I’ve turned to people who I felt could help me work towards my success but all they have are ulterior motives.

(JK) The struggle between being the woman I would like to be and the woman I am expected to be is a tug of war between my own personal values of equality and the barrier of traditionalism.

(LJS) Traditional barriers are a serious problem. Cultural bias unfortunately means that for a lot of women, from home to work to wherever, you are treated differently. I mean, I was raised in a home where I was taught to do whatever I wanted to, I was never treated differently from my brother. However, there were the odd things that made me realize that I am treated slightly differently because of my gender. Even till recently, my mum wouldn’t be comfortable with me being in the car alone with the driver but it was okay for my brother. I mean, how can I blame her? But then again how can we end this culture of being vulnerable as women?

(JK) I get exactly what you mean! The fact that as soon as you’re born female you’re automatically vulnerable is so hurtful. Do you think feminism is helping the matter?

(LJS) Well, I’m an intersectional feminist and therefore I believe that in order to eradicate oppression, we have to start at the bottom of the pyramid. It is often said that the most oppressed woman in the world today is a less privileged, black, muslim woman. Heck, if we make it less privileged, black, muslim, disabled woman how can I possibly call myself a feminist if I look at feminism from the middle of the pyramid of oppression which is probably where I am? I think feminism has the potential to help the matter through education and simply through 21st century women saying that enough is enough. But we have to start encouraging people to look at feminism beyond just a movement but an academic subject. There is so much theory behind it that can be applied to the world today in order to enact change. 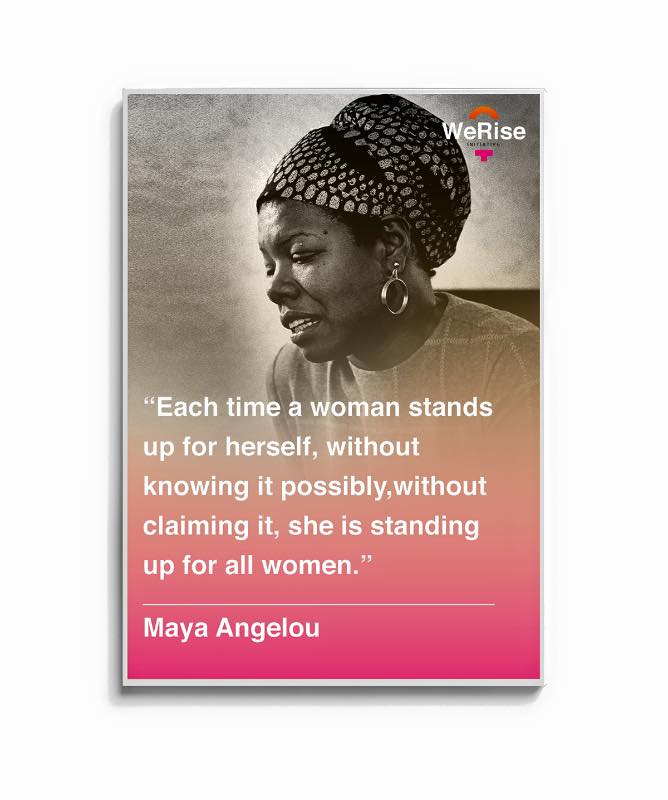 (JK) I identify with the meaning behind the feminist discussion however I get exactly what you mean with regards to the negative connotations. I have always been a bit iffy towards defining myself as a feminist due to the negative connotations associated with the term but I believe in gender equality and I see feminism as bringing awareness and fighting for what should fall under basic human rights.

I remember when I was six years old and I realized what gender inequality really was. Up until that point I hadn’t really given it much notice, I was too young to understand. I wanted to be a saturation diver like my dad and he had to sit me down and explain that there are some jobs that just don’t hire women. That’s when I realized that this world is in dire need of change.

(LJS) It’s so unfortunate. It’s also crazy how we look back now and at the age of like four we never even saw ourselves as “different” from the boys around us in the sense of equal opportunities. I remember when I was about nine years old at home and I was wearing a maxi dress with my legs crossed up on the sofa. I was with my cousin and I was told my a man in my family that girls do not sit that way and I should take my legs off the sofa and sit in a lady-like way. I was so upset because I didn’t understand why being a woman meant I couldn’t be in comfort – I think it stemmed a lot of anger in me and contributed to me wanting to have these conversations today. I really don’t want my daughters to grow up in a world where they are seen and treated as second class citizens.

(JK) Wow. The barriers that we have in front of us are so unfair, it makes no sense! But then again when I think about the fact that gender inequality exists, I always find a way to accomplish whatever it is under more acceptable circumstances. It if has to include a team of people for example, I will only engage with people who are respectful towards me, Independent of aspects such as my gender. I believe that these are the little changes that can help us to work towards equality – standing our ground and holding our heads high!

(LJS) Yes!! I couldn’t have said it better. The minute I’m faced with the slightest bit of disrespect due to my gender, I shut that person (or those people) out. I’m often mocked for being a feminist, even by women sometimes, but I literally close the doors to any sign of oppression towards me – it’ll only hinder my self growth.

(JK) Success is key! I’m so passionate about blogging so I’ve literally invested a lot of my time towards my blog. It is certainly my greatest achievement.Even though it’s not much I’d say it has helped shape me, helped me with confidence when I need it, helped me to think more about and pursue my goals, helped me to think about how I’m going to give back and how to have a voice. My blog has gotten me through some really hard times and is the reason for some really good times. It’s like my baby.

(LJS) Haha! My blog is honestly like my baby too! You know, having a platform that you can turn to is a serious form of comfort. I’m also passionate about speaking to people and hearing their views, I hope I can maximize the potential of this platform more over the years!

(JK) I believe in you! The Future is Female is a sign of what we all feel is long overdue. To me this is only the beginning. More respect, more recognition and more praise for female achievements will come our way! It’s almost a battle cry and a notice for all the slayage we’re about to lay down.

(LJS) Spot on! 21st century womanhood is literally the future being female. The world better get ready for us!