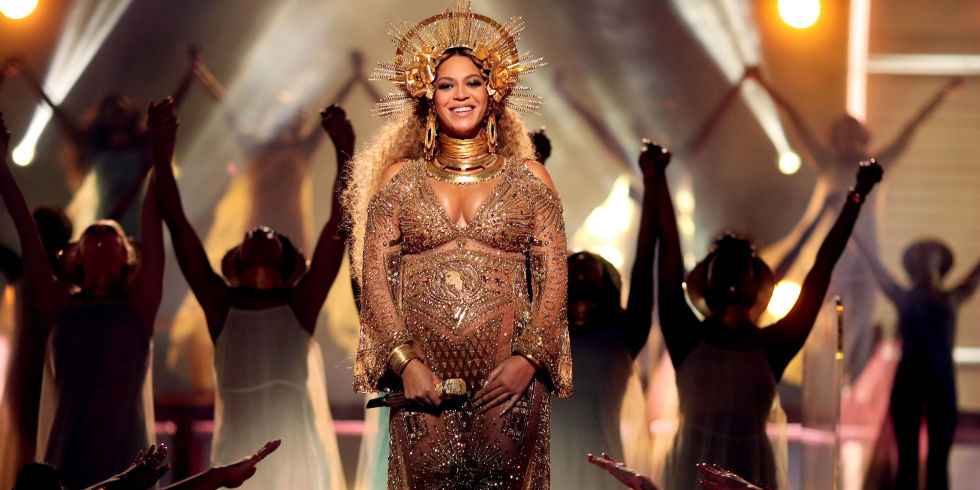 The Grammy’s – one of the most exciting events every year that we all love to watch. Seeing your favorite artists praised and recognized for the work of art that they shared with us is always a beautiful feeling.

I’ve always loved Rihanna, but I’ve loved her style more than her music a lot of my life. However, I remember when Anti came out last year and I quickly downloaded the album. I’d already heard ‘Work’ as most of us had, but I couldn’t wait to see what she had in store. From the first track which was ‘Consideration’, I fell in love with the album and in my opinion, it is definitely her best album to date. 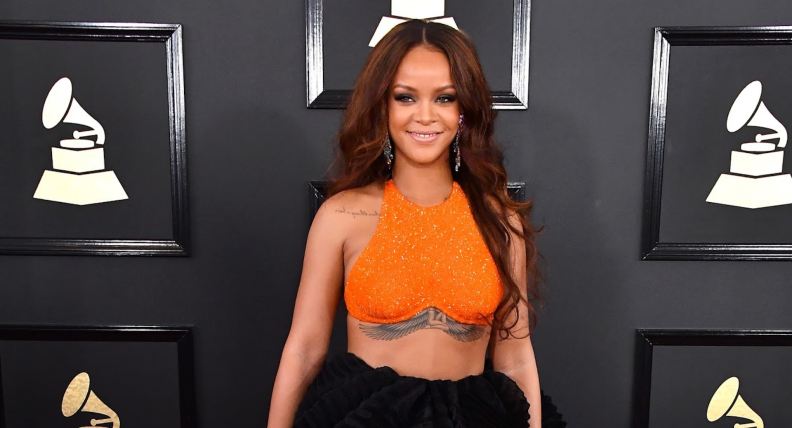 Beyoncé on the other hand has always been one of my favorite artists. I’ve been in love with her music since a young age and I’m a proud member of the Beyhive lol. I remember when Lemonade came out and I switched on my laptop, renewed my Tidal membership and sat on my bed watching the visual album. Tears were coming down my face at her work of art and once again in my opinion (feel free to disagree), Lemonade is definitely Bey’s best album to date. There wasn’t a single track nor a single video that didn’t touch me in one way or another, the aesthetics were everything and it was the greatest representation of the problems that the twenty-first century woman is likely to go through. 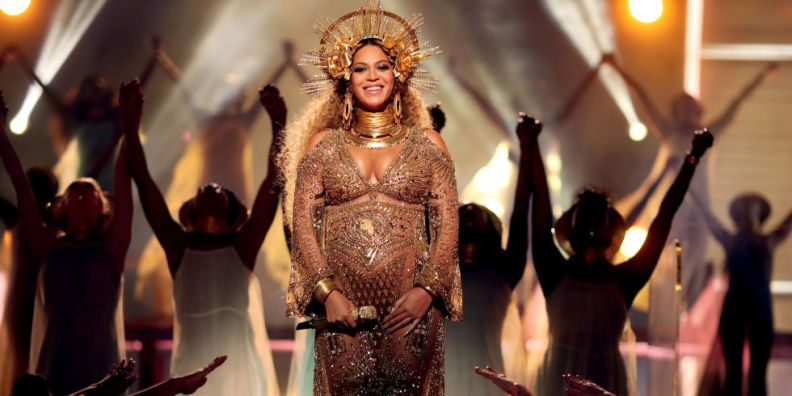 When Adele was awarded with the ‘Best Album of the Year’ Grammy yesterday, I was happy for her, honestly. 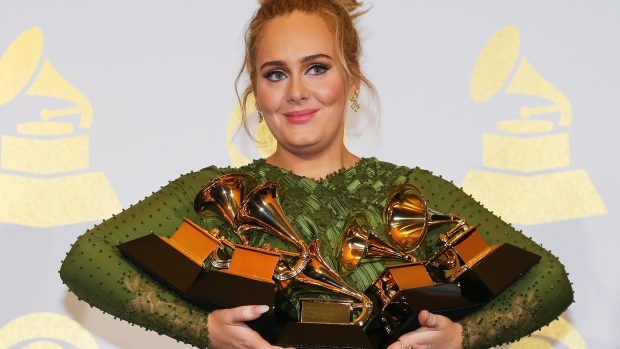 I love Adele, she’s one of my favorite artists, but something just didn’t sit right with me. It was so much more painful than Beyoncé not winning, it was about realizing once again that as a black woman, you are stuck in a horrible intersectional system of oppression that is so prevalent. Even when you release the most incredible album of the year, your reward just won’t be as great. Beyoncé’s Lemonade album had the most universal critical acclaims of 2016, it was the most publicized album of 2016 and it had the greatest impact of 2016. Black excellence is constantly shoved aside and I felt so warm in the midst of my upset at Adele’s speech when she was awarded with what should’ve been Beyoncé’s award. Adele showed the world that she is someone who understands how race constantly derogates black excellence and although humbled at her award, she herself couldn’t understand why it was in her hands and not Beyoncé’s. 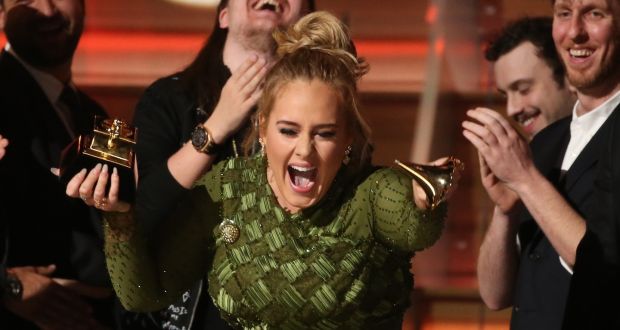 25 was an amazing album don’t get me wrong and Adele is a beautiful human being inside and out but I cannot be silent on intersectional matters. These matters don’t just affect black women, but black men too.

I had goosebumps last night, honestly. I still do. The Grammy’s IS so white and it saddens me to witness the subordination of talented black artists every year. It saddens me to hear good music and to see the impact that it has on people yet that good music is shoved aside. This is about race and I’m glad to see several people discussing the matter regardless of the comments that come their way. Lemonade was the greatest work of art I have ever had the privilege of experiencing and this is much more than just an award. We need to address the constant black negligence that occurs in every aspect of society.

On a lighter note, can someone please explain what on EARTH Cee Lo Green was wearing?! 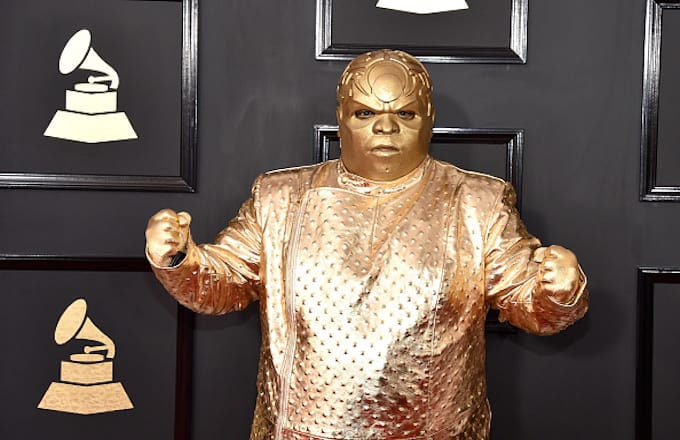